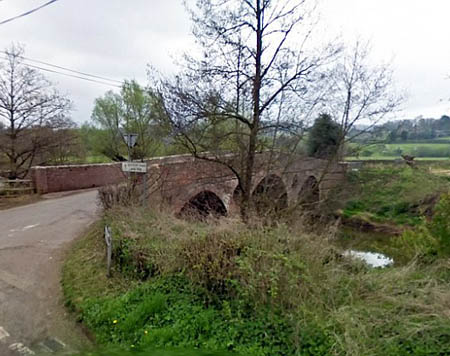 WHEN EASTHAM NEEDED A BRIDGE


FOLLOWING A CATASTROPHIC FAILURE IN MAY 2016 THE NEW BRIDGE OPENED FOR TRAFFIC A YEAR LATER. This web site is a reminder of the disruption and effort that was needed to restore Eastham's link with the outside world. 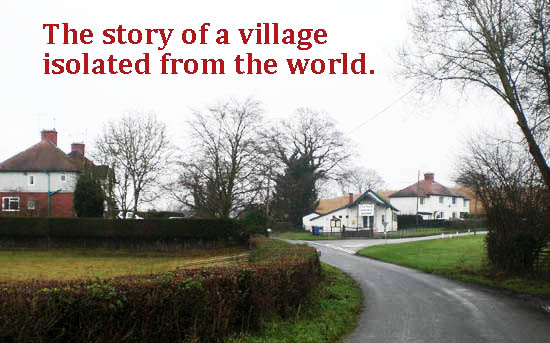 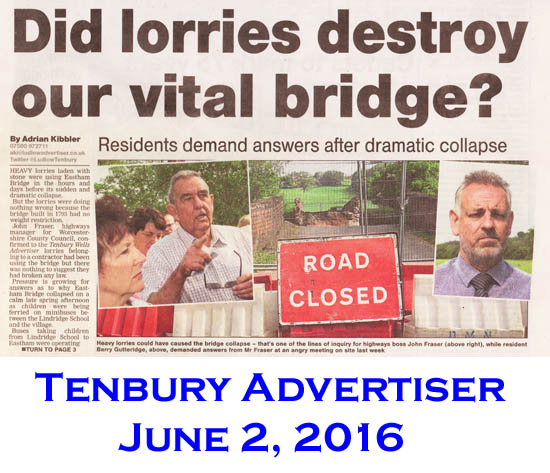 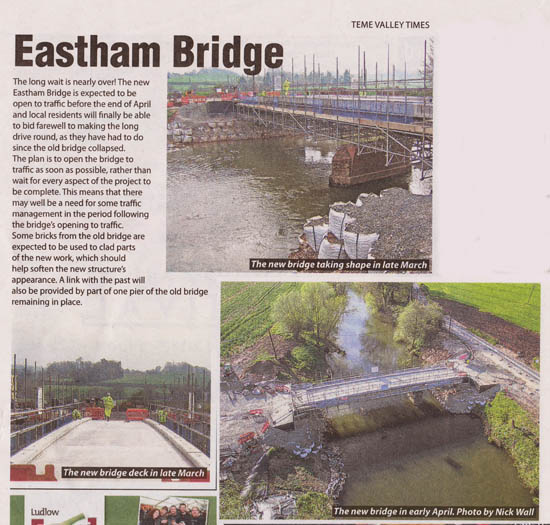 Or so we are led to believe. Within a year of the new bridge opening, following much heartache and effort in securing this outcome, a local resident's contractor, allegedly, smashed the new bridge with a farm supplies trailer.  In doing so he blamed the bridge design rather than his own careless driving. Sadly the pride of Eastham lies damaged but still usable. Nevertheless it is a prime example of the care that needs to be taken by us all in looking after our community infrastructure. Hopefully the local who did the damage is putting exhaustive effort into restoring this prized community possession to pristine condition! (written May 2018 - just 2 years after the catastrophic failure.) 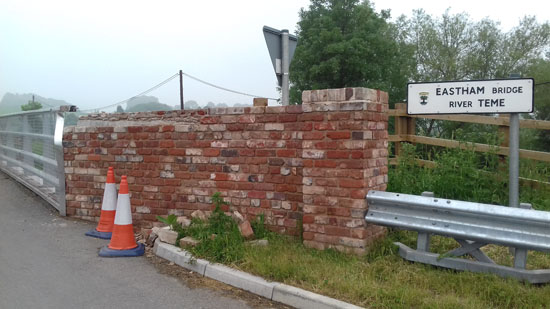 In June 2018 a public notice board appeared at one end of the bridge detailing the history, both natural and built together with illustrations. This served as a good reminder to those who take the new bridge for granted, of the time, cost and effort required to achieve the replacement of  the bridge that is so vital for the village of Eastham today. It is pleasing to note that by the following August the repair of the recent vehicle damage on the new bridge had been completed. To view the June notice which includes a timeline of the bridge, click the aerial view below. 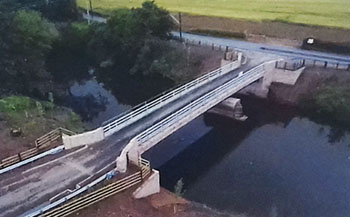 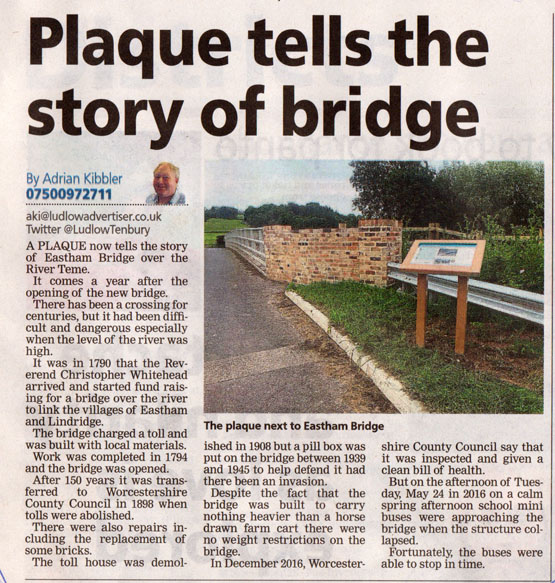 That is until February 2019 when local residents noticed two things. Another lorry had damaged the bridge, similar to the earlier lorry damage that was by now repaired. In addition graffiti adorned the bridge as illustrated below. Using the excuse that the bridge was not wide enough, the damage was blamed on the designer, not the driver. The view of many however was that if the country lanes are unsuitable for monster lorries then either get a smaller vehicle or find another route. 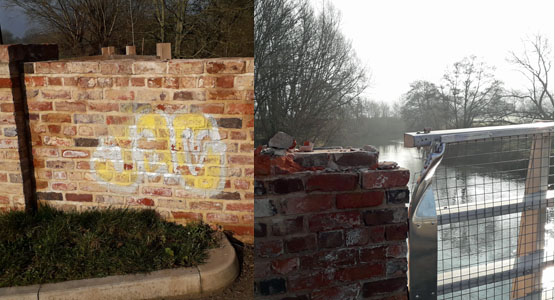 Is there no end to the abuse of the delightful country bridge?